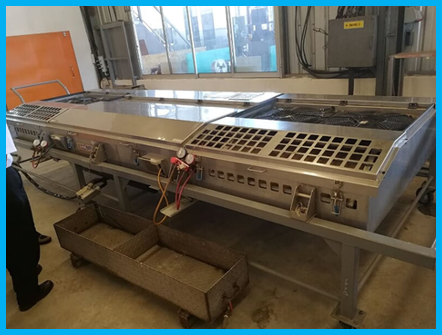 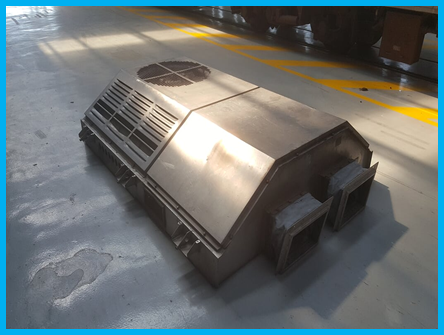 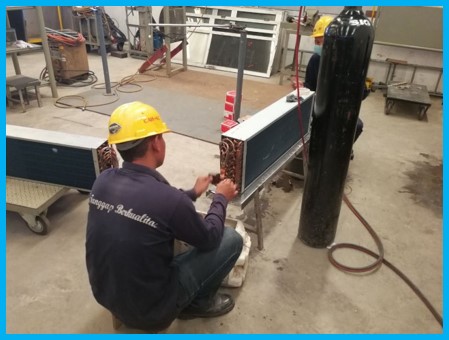 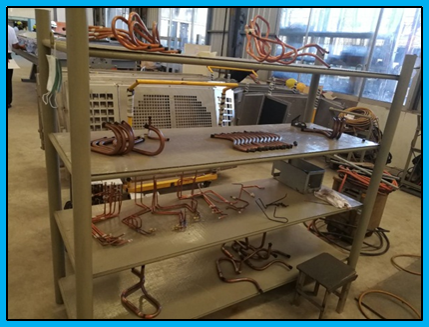 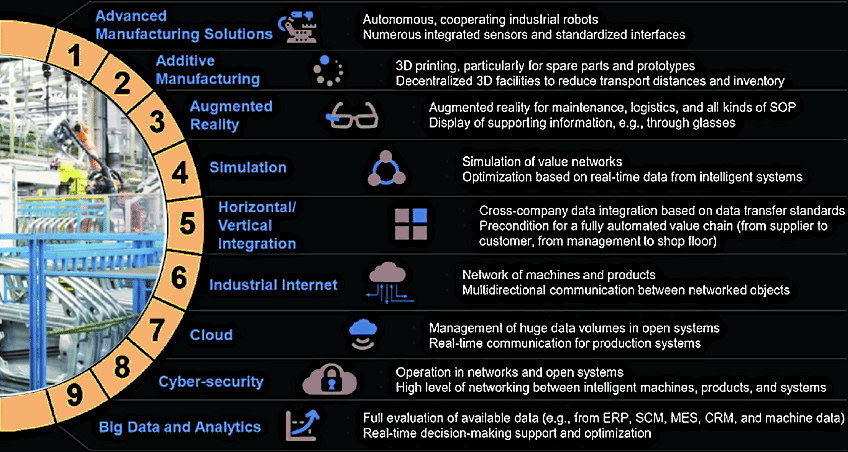 The intercity railway network in Peninsular Malaysia consists of two main lines: The KTM West Coast Line between Singapore and Padang Besar, Perlis, on the Malaysian-Thai border, and the KTM East Coast Line between Gemas in Negeri Sembilan and Tumpat in Kelantan. There are also several branch lines – between Kuala Lumpur and Port Klang, Batu Junction and Batu Caves, Bukit Mertajam and Butterworth, Tapah Road and Teluk Intan, Kempas and Tanjung Pelepas, Kempas and Pasir Gudang, and between Pasir Mas and Rantau Panjang. The entire 1,699 km network uses 1,000 mm (3 ft 3 3⁄8 in) metre gauge tracks. The network uses ballasted setup with ..

A train is a form of rail transport consisting of a series of connected vehicles that generally run along a railroad (or railway) track to transport passengers or cargo (also known as “freight” or “goods”). The word “train” comes from the Old French trahiner, derived from the Latin trahere meaning “to pull” or “to draw”. Motive power for a train is provided by separate locomotive or individual motors in a self-propelled multiple units. The term “engine” is often used as an alternative to locomotive. Although historically steam propulsion dominated, the most common types of locomotive are diesel and electric, the latter supplied by overhead wires or additional rails. Trains can also be...

Air conditioning (often referred to as AC, A/C, or air con) is the process of removing heat and moisture from the interior of an occupied space to improve the comfort of occupants. Air conditioning can be used in both domestic and commercial environments. This process is most commonly used to achieve a more comfortable interior environment, typically for humans and other animals; however, air conditioning is also used to cool and dehumidify rooms filled with heat-producing electronic devices, such as computer servers, power amplifiers, and to display and store some delicate products, such as ..